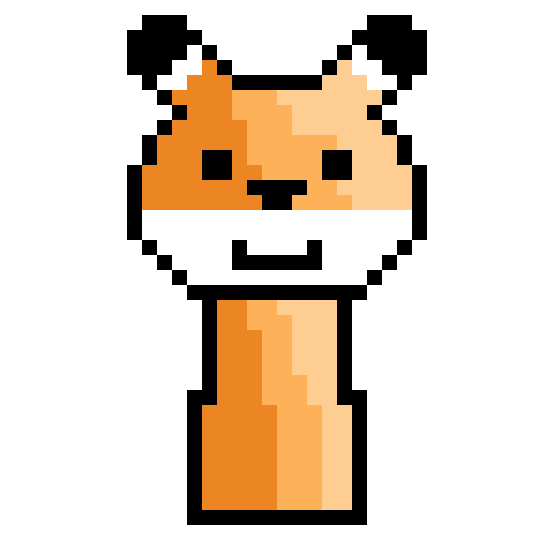 As of version 6, redis has native TLS support.

This merge request adds support for the most basic parameters of this feature.

<!--
Replace this comment with a description of your pull request.
-->

Since augeasproviders_sysctl is only used on Red Hat and Debian to set ulimit when using non-systemd platforms (EL6, Debian with manual change from defaults). Those account for a very small number of the deployments so this makes it a soft dependency.

This PR aims to fix remaining issues with multi instance handling :
- Instance shutdown : multiples issues with the existing command
It fails if we use 0 as a port (eg : to disable listening for an unix socket only usage).
It also fails if a password is defined.
I decided to use a SIGTERM like Debian for its default service. (It's still a graceful shutdown : https://redis.io/topics/signals)

This commit introduces the latest config for Redis6 and Sentinel, with new parameters. Additionally, the MemoryPolicy type is introduced with some small adjustments in the rest of the code.

As discussed previously on voxpupuli IRC this is a base commit, and depending on the review I will make changes accordingly.

This PR introduces the possibility to install redis::sentinel standalone, without redis::server. It comes in handy when you need your sentinels to be for example on a different node than your redis server.

The change itself is a pretty straightforward, I am just adding a require_redis parameter, that makes the requirement of redis class conditional. The default value is true, which includes the redis and it is therefore backward compatible with the current setup.

The only downside of this approach I see currently is that in case someone needs a standalone redis-sentinel from a managed repository, the repository must be added manually as the redis::preinstall is no longer included (as was previously with the redis class)

Thank you for any input :)

Manage ulimit with systemd::dropin_file and allow it to be unmanaged

This PR changes two things:
- Adds the new parameter ulimit_managed to explicitly enable/disable ulimit
- in systemd unit für instances and
- systemd dropin for default setup
- Use systemd:: service_limits to manage the ulimits for the default setup.
Note: This adds a new dependency to camptocamp/puppet-systemd.
- Use systemd::unit_file for each instance service

Note: I can split this PR into two/three PRs if desired (or squash the commits together).